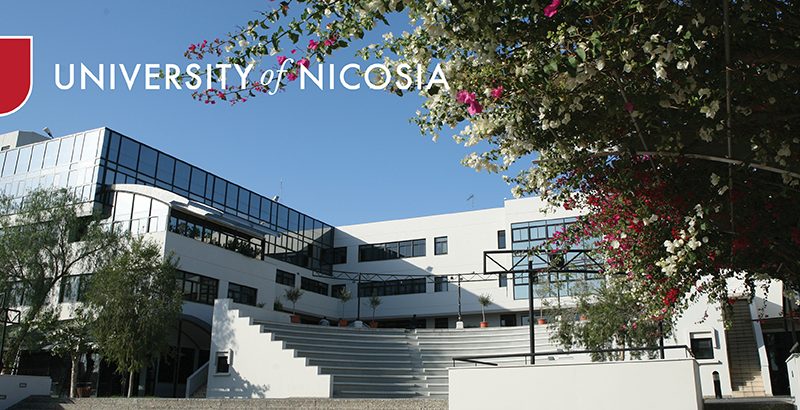 The Impact of VAAs on Political Engagement: Insights from Panel Data collected during the campaign for the 2017 German Federal Elections

Abstract
So far, research on the effects of Voting Advice Applications has been focused on aspects of voting behavior, whether, for example, these online tools impact citizens’ likelihood to vote or their voting choices. Relatively under-researched remain questions concerning the relationship between using VAAs and other forms of involvement in politics, such as engagement with electoral campaigns and information seeking. This paper seeks to examine differences in these behaviors associated with VAA-use utilizing panel data generated during and after the period of the German Bundestag Federal Elections in September, 2017, a period in which demand for VAAs was high, with the most popular tool in Germany, Wahl-O-Mat, being used more than 15.6 million times. The data from roughly 800 participants, sampled to be representative of the German internet users, was collected in 4 waves, one month before the election at the earliest and several weeks following at the latest, a time frame that allows the examination of short-term, as well as lingering effects. Finally, beyond establishing the presence or absence of the aforementioned differences, we further attempt to localize them across different characteristics of respondents, from demographics to their political interest and knowledge.