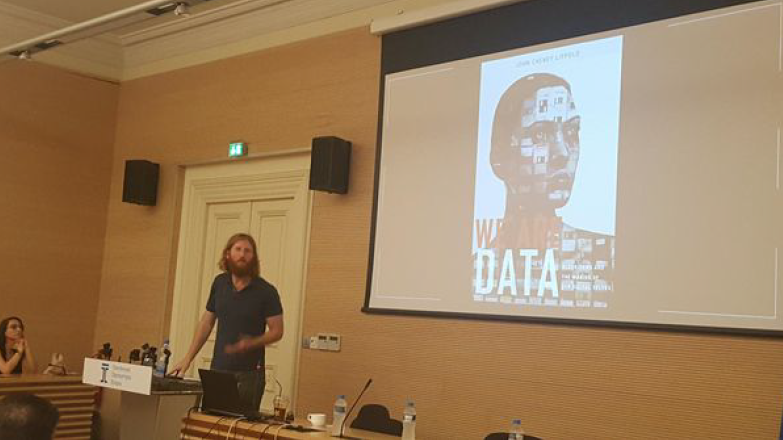 Identity, journalism, democracy in the age of big data

University of Michigan Professor John Cheney-Lippold, and author of the book We Are Data: Algorithms and the Making of our Digital Selves, will speak at Cyprus University of Technology about his book and the novel challenge of our age. Academics, journalists, and political scientists will discuss the changes in identity, journalism, politics, and the role of institutions in democratic societies in the age of Big Data.

An Introduction to Algorithmic Identity

Today, the ubiquity of digital networked technology is paralleled only by the ubiquity of digital network surveillance. While this extensive surveillance surely facilitates state and corporate invasions of privacy, it also contributes to something more invisible and unseen: the reconceptualization of the world—and ourselves—into algorithmic terms. According to how surveillance agents collect and interpret our data, we might be “citizens” of the United States based on NSA analyses or “rich” via Facebook’s estimations. In this talk, Cheney-Lippold will theorize what identity means in the contemporary algorithmic age—where who we are seen to be changes minute by minute, and byte by byte.

The Web Centipede: Understanding How Web Communities Influence Each Other Through the Lens of Mainstream and Alternative News Sources

As the number and the diversity of news outlets on the Web grow, so does the opportunity for alternative sources of information to emerge. Using large social networks like Twitter and Facebook, misleading, false, or agenda-driven information can quickly and seamlessly spread online, deceiving people or influencing their opinions. Also, the increased engagement of tightly knit communities, such as Reddit and 4chan, further compounds the problem, as their users initiate and propagate alternative information, not only within their own communities, but also to different ones as well as various social media. In fact, these platforms have become an important piece of the modern information ecosystem, which, thus far, has not been studied as a whole.

Technologies that change the practice of journalism

Data collection during consumption of online content and the ways in which they are processed radically alters the way journalists produce and serve their stories. Newsrooms want to have more tools for acquiring information about the kind of content audiences choose to read/view, as well as about the hours, devices, platforms and the ways audiences prefer to consume news content. This information helps journalism produce more relevant and more targeted news. At the same time, the rapid increase in smartphone usage for surfing the web and the new technologies that have been developed lead journalists to experiment with new ways of presenting news.

Political communication and campaign planning in the era of Big Data

How do Big Data influence the planning of an election campaign? Is the behaviour of the electorate affected? What is different now compared to a few years earlier? What are the available tools for attracting voters? How effective are they? The cases of the US and Donald Trump’s election and the campaign towards the British referendum. What is the current situation in Greece and Cyprus?

Images from the event 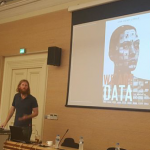 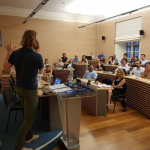 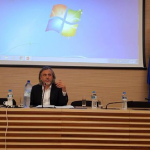 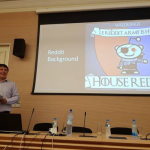 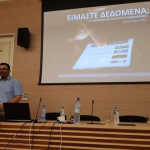